In a Guest Blog, influential writer and cycling campaigner John Horscroft gives us his views n the crisis facing our National Parks -

It's obvious how much the British love their national parks as I slowly weave my way through crowds enjoying the Peak District in the late season sun. A welcome September warmth has flushed out walkers, cyclists, climbers, horse riders as well as tortoiseshell butterflies and flocks of meadow pipit. It is one of those days when the sense of outrageous good fortune is overwhelming, a realisation that living near the Peak District National Park (PDNP) is a real privilege. 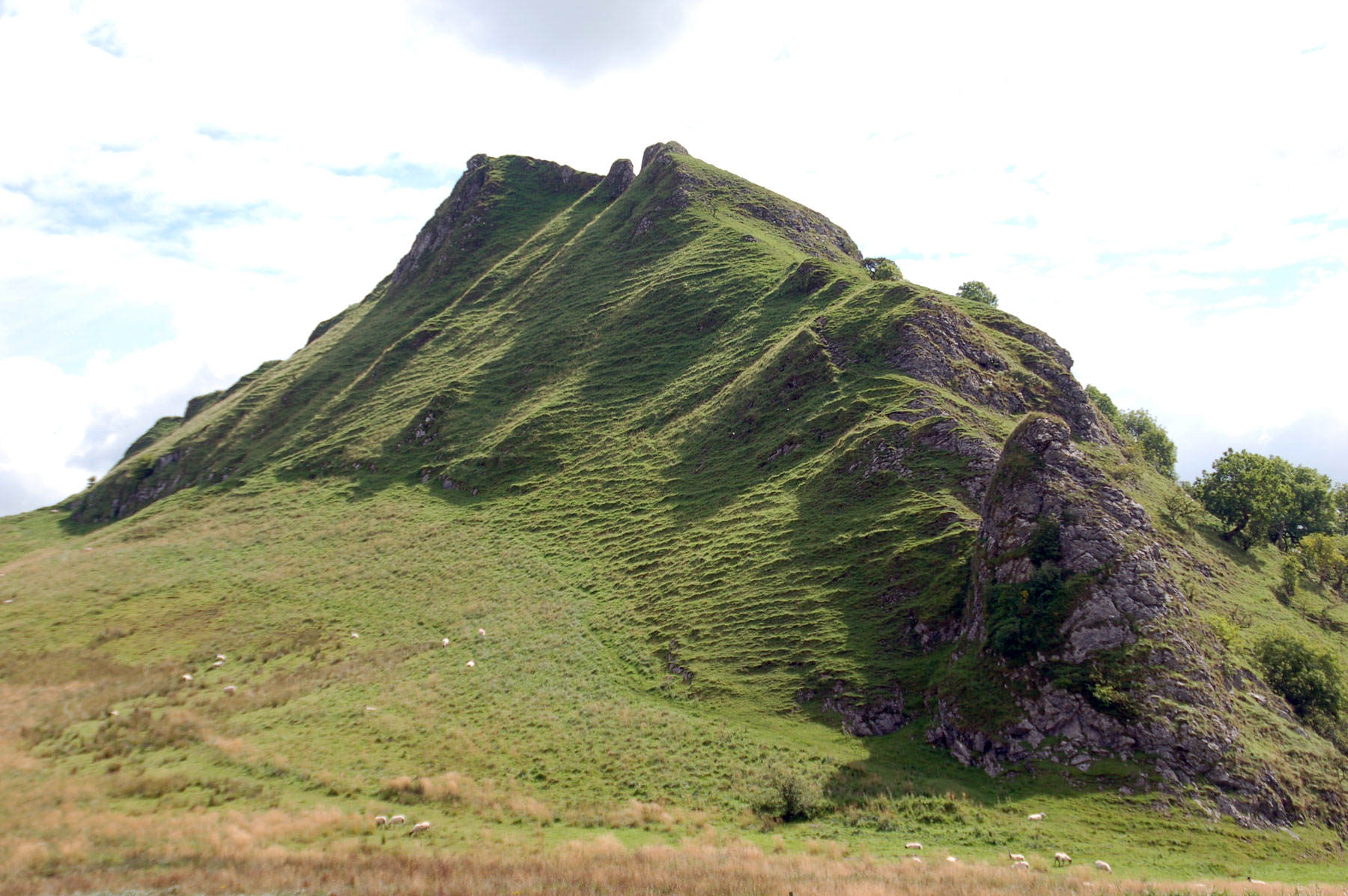 Riding along Curbar and Froggatt Edges, it would be easy to think that all is right with the world.  Well managed moors are alive with people and wildlife. A brief rest is punctuated by the cronk of a passing raven. A buzzard circles lazily on a surprisingly powerful thermal, small birds buzz an unconcerned kestrel and a herd of red deer graze barely 500 metres away. If not paradise, it's pretty bloody close.

But there are dark clouds on the horizon.  The Peak District National Park Authority (PDNPA) has seen its budget cut by 36.5% since 2010, a reduction of £3.5m. It now subsists on £6.25m for 2015-16, probably what the Ministry of Defence spends yearly on digestive biscuits. By way of comparison, the English National Opera receives £12.4m/annum, The Royal Opera House (ROH) £24.7m/annum.  A rough estimate of the subsidy per customer would suggest that every visitor to the ROH is subsidised to the tune of £20.  A visitor to the PDNP is subsidised less than 36p. Whilst those who can afford a ticket to watch unintelligible singing are feather-bedded by the Arts Council, those who revel in the open spaces of the national park, keep themselves fit in the process and contribute to local economies, are barely subsidised at all.

Should they be subsidised you might ask?  Well, the PDNP is a comparatively economically deprived area and tourism now represents a major and growing source of income. An increasingly obese nation desperately needs easy access to the great outdoors and in conservation terms, the high moorland of the UK is of growing importance not just for its signal species but for the massive reserves of carbon held within the peat bogs. It would seem obvious that while overweight opera singers are both a bad example to the nation and an extravagance, national parks are crucial.

The PDNPA is now in the invidious position of deciding where to make cuts.  Does it decimate the Ranger Service in order to protect its planning and agriculture departments?  PDNP Rangers are the foot soldiers who help the national park fulfill its conservation duties and should be the last to go, not the first. If it decides to close its planning department and delegate those responsibilities to local authorities, does that leave the national park open to unwelcome development, fracking and the rest?

It isn't simply the government's slavish adherence to austerity that endangers our wild open spaces but the very administrative framework that manages the national parks. National park authorities largely consist of political appointees and while some incredibly diligent people may work hard to protect the nation's heritage, there are those for whom ideology will trump both conservation and recreation, the twin pillars upon which national parks were built. 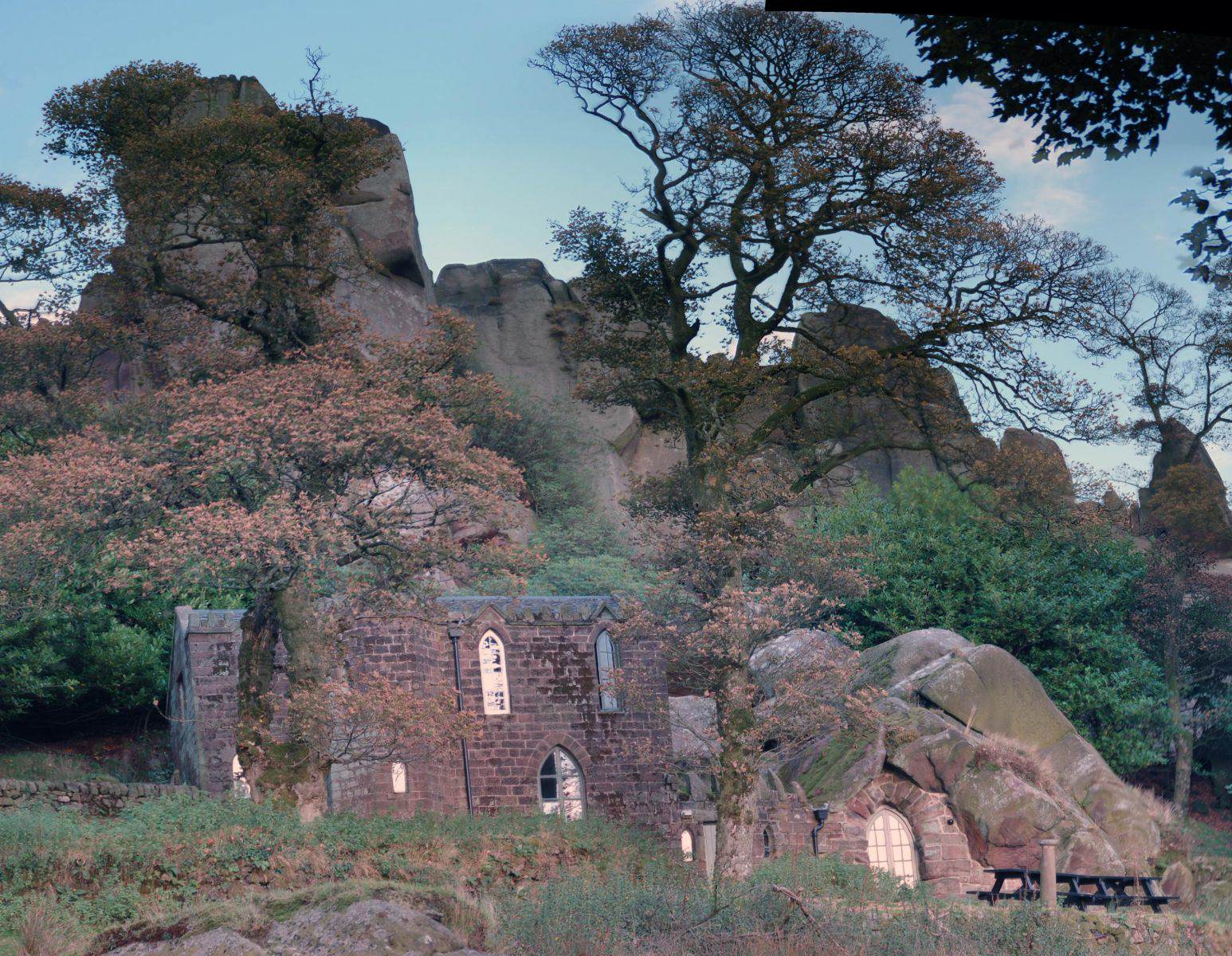 The Roaches - Sold by PDNP

In my experience, many authority members are woefully ignorant of the land they are deputed to manage. Most know little of conservation imperatives, still less about the diverse recreational users who throng the PDNP every week. They routinely kowtow to a powerful farming lobby that sees everything in terms of sheep numbers and the survival of farms that are, at best, barely viable. This is a clear case of the tail wagging the dog.  While support for the farming industry may be essential for food security and some elements of the landscape, it simply shouldn't occur at the expense of the environment and the wider economy of the national park. Tourism and recreation bring in more money than farming.

Depressingly, some authority members are willing to go along with the absurd notion that national parks should pay their way. While it is arguable that those who can afford to do so should voluntarily contribute to the upkeep of national parks through visitor payback schemes, there is no excuse for income generation that may discourage people from visiting.  In fact, quite the reverse, we need to fund national parks better so that they can benefit all sections of society, all classes, creeds and colours.

Some remedies are simple enough. Instead of packing national park authorities with political appointees, they should be drawn from experts who understand the importance of these wonderful landscapes, their ecology, their importance to recreational users and those who live and work within their boundaries. Equally, the obvious democratic deficit needs to be addressed. Many land managers, such as the National Trust and RSPB, involve stakeholders in decision making.  What's to stop the PDNP from asking user groups where they feel the cuts should bite? The current dictatorial and secretive status quo has to end.

All of which begs the question who should be campaigning on behalf of our national parks? Both the Campaign for National Parks and The Campaign to Protect Rural England do sterling work, but against a background of falling revenues, they have their work cut out. What of those who use the national parks most regularly?  What of the walkers, climbers, mountain bikers, hang gliders and cavers? The Peak Adventure Sports Alliance (PASA) has tried over the last three years to represent outdoor pursuit enthusiasts and campaign for a properly funded and democratic national park but has been strangled at birth by a complete lack of support from the representative bodies. Many exponents of adventure sports are well-informed about the parlous state of our national parks which makes the  flagrant complacency of the representative and governing bodies all the more galling.

We need to take the threat to our national parks seriously. Those who care about them should be forming alliances forthwith to lobby, campaign, harry and hound the government and National Park Authorities to do what's right for the whole country. This is our common birthright and we have a duty to defend it. If we don't hold this Londoncentric government to account, who will?

John Horscroft has been writing ever since he could hold a pen, pretty much like everyone else really. Sometimes he even gets the words in the right order. He has written for a number of outdoor publications including Climber, On The Edge, High, The Great Outdoors and Singletrack.

More in this category: « Records, do they really matter? Politicians speak a different language in Stickle Tarn sale »
back to top