The LowePro Buxton Adventure Festival returns on 11th October with a special evening celebrating the lives and achievements of two of Britain’s finest mountaineers.

Boardman Tasker Night is dedicated to Peter Boardman and Joe Tasker, who disappeared on the north east side of Everest over 35 years ago, attempting a previously unclimbed line up the world’s tallest peak. They were last seen on 17th May 1982 attempting to traverse The Pinnacles at around 8,250 metres.

Peter and Joe climbed the world’s highest mountains with bold, lightweight, innovative methods, which included Dunagiri, Changabang, Kongur, Everest and Kangchenjunga. They also authored many books and, a year after they disappeared, the Boardman Tasker Award was established to commemorate their lives and celebrate their legacies by awarding the annual Award for Mountain Literature and the Lifetime Achievement Award.

The event in Buxton will see readings from Peter Boardman’s award winning first book ‘The Shining Mountain’ and Joe Tasker’s great work ‘The Savage Arena’ by Chairman of the Boardman Tasker Award Martin Wragg and Secretary Steve Dean. The event will also include adventure talks from two winners of the Boardman Tasker Award for Mountain Literature. 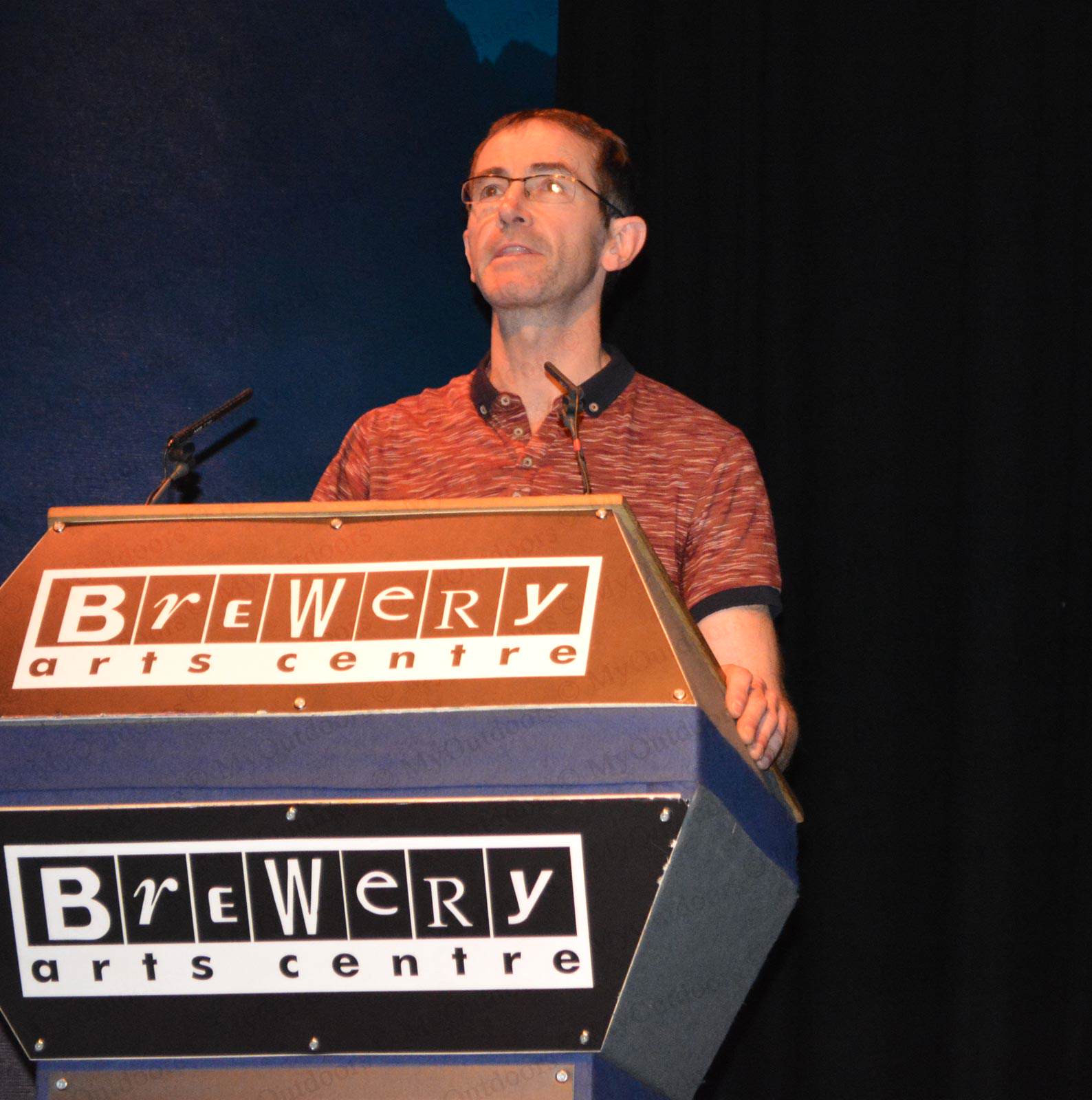 Motivational speaker, author and mountaineer Andy Cave, who was nominated for the Piolet d'Or for his ascent of the North Face of Changabang, will discuss his own book ‘Learning to Breath’.

He will be followed by mountaineer, writer, broadcaster and public speaker Stephen Venables, who was the first Briton to climb Everest without supplementary oxygen after ascending the mountain by a new route up the gigantic Kangshung Face. 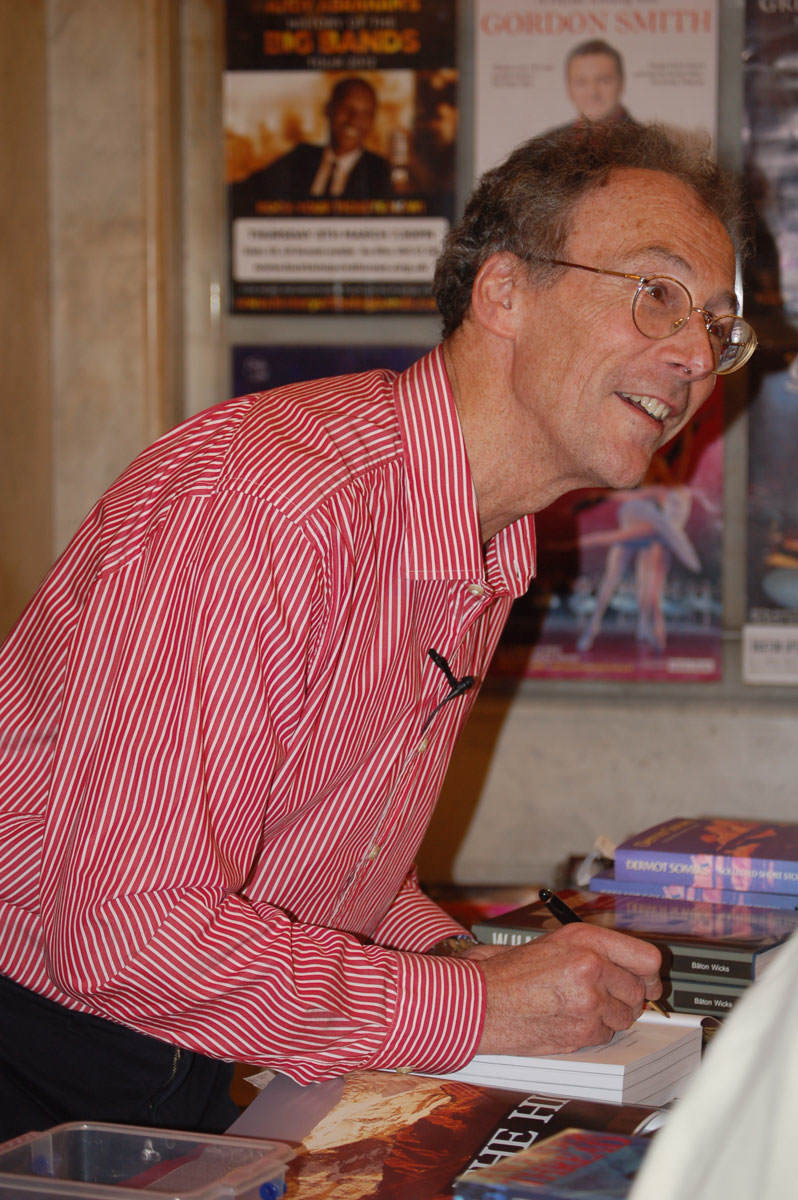 “Peter Boardman and Joe Tasker are legendary mountaineers whose impact can still be felt today, with the Boardman Tasker Award for Mountain Literature one of the most prestigious in the industry. We can’t wait to hear extracts from their great books.

“We also have two of the great British mountaineers of our age, Andy Cave and Stephen Venables, delivering talks of their own which I’m sure will leave the audience amazed and astounded.

“If you’re looking for an evening of adventurous entertainment, then this is surely not to be missed!”

The Boardman Tasker Night takes place at 7:30pm on Wednesday, 11th October 2017, at the Buxton Opera House Pavilion Arts Centre, in the heart of the Peak District. Book your tickets online or call the Box Office on 01298 72190.

Anyone who attends a Buxton Adventure Festival event this year can claim £100 off their next Exodus Travel holiday. See the website for full terms and conditions.

More in this category: Buxton Adventure Festival 2014 - The Full Line-up »
back to top