Matching the fearless attitude of Jay, who was in the SAS for a decade and has twice stood on top of the world, inov-8 pushed its own boundaries in the design of the new ROCLITE PRO G 400 GORE-TEX. 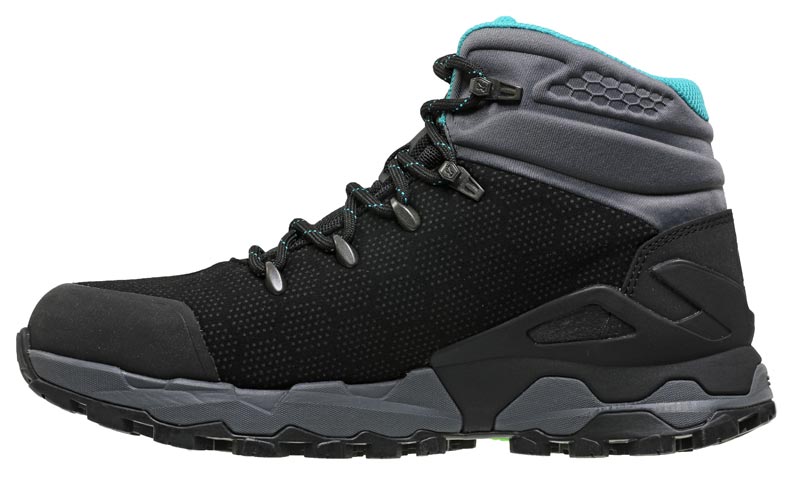 The outsole features the pioneering use of Graphene – the world’s strongest material – for the best in tough grip, while the upper fabric has a Schoeller ceramic coating for the ultimate in protection.

Michael Price, COO of inov-8, who are based in the UK’s Lake District, said: “This is the first time Graphene and Schoeller have been combined in a footwear product and the results are incredible. Graphene-enhanced rubber delivers the world’s toughest grip and the toughness of ceramic technology is so good it is already trusted to help protect the International Space Station! Thanks to meticulous design work, backed up by extensive testing, we’re now able to offer all this tough durability and protection in a flexible, cushioned, GORE-TEX waterproof hiking boot that weighs only 400g. For those who want to hike fast and light in big mountains and seek adventure amid the toughest of terrains and environments, this is the boot for you.” 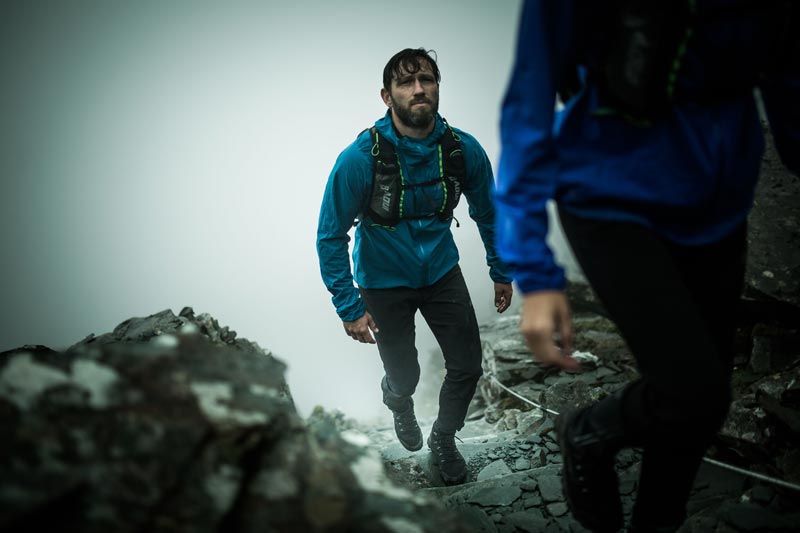 New inov-8 ambassador Jay Morton, who was an undercover Directing Staff (DS) on the most recently aired SAS: Who Dares Wins television series, has been a long-time fan of the brand’s trail running shoes.

Following a rigorous period testing the ROCLITE PRO G 400 GORE-TEX, which included adventures and expeditions in The Alps (France) and Lake District (UK), Jay said: “Having the best kit is vital to the success of any expedition, and having the best footwear is a massive part of that.  These hiking boots are the lightest and most comfortable I’ve worn, and the tough grip ensures I can take on the most unpredictable terrain.”

Thanks to its collaboration with Graphene experts at The University of Manchester, inov-8 is the only brand in the world to use the Nobel Prize-winning material in sports footwear and has a patent pending on the technology. By infusing the world’s strongest material into their rubber, the brand has developed no-compromise outsoles for hiking, running and fitness that are both insanely sticky and incredibly tough wearing.

Such has been the growth in popularity, inov-8 saw a 44% surge in global sales of its Graphene-enhanced footwear in the first half of 2020 versus the same period in 2019.

Now the brand has applied it to the ROCLITE PRO G 400 GORE-TEX, which joins award-winning products, like the ROCLITE G 345 GORE-TEX, in its hike range. The latter being named Footwear Product of the Year by The Great Outdoors in 2019 and Best Hiking Boot by T3 in 2020. 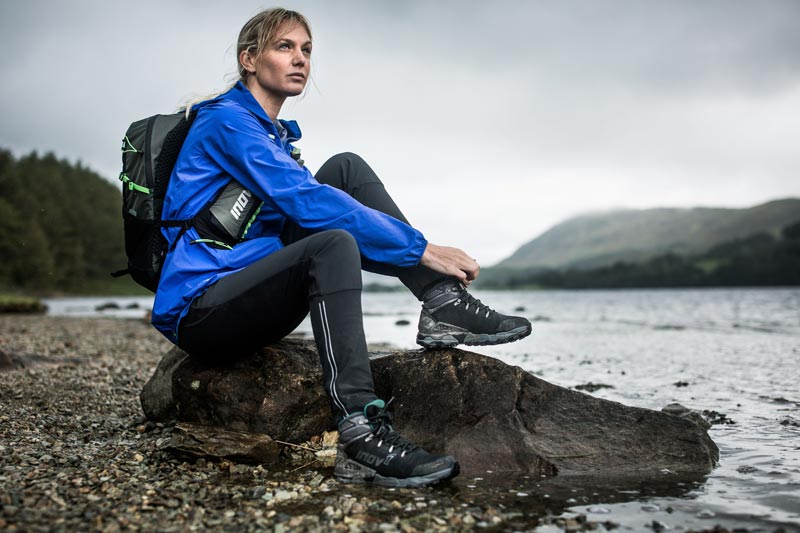 In a change to previous ROCLITE boots, the newest addition sees a reshaping of the iconic Graphene-enhanced 6mm studs that now also feature water-dispersion grooves. These changes make the grip even better, especially on wet ground.

inov-8 has also made the ROCLITE PRO G 400 GORE-TEX their most cushioned hike boot to date and increased underfoot the level of protection, all without compromising on agility.

MyOutdoors @MyOutdoors
RT @OutsideShop: Along with many businesses the Outside Cafe supports the @MarcusRashford campaign for free school meals for eligible kids…