The La Sportiva BMC British Bouldering Championships return to the heart of Sheffield city centre at Devonshire Green, on Saturday 6 and Sunday 7 July and this year will be shown live on BBC Sport.

The pivotal event of every boulderers calendar since 1998, the BMC British Bouldering Championships (BBCs) are organised by the BMC, form the national championships in the UK, and count towards selection for the GB Climbing Team.

The British Bouldering Championships are the main attraction in the Cliffhanger Festival, taking place across the city this weekend. For the past 3 years since the competition was staged here, the event has attracted huge crowds creating an electrifying atmosphere for the competitors. Sunny weather this weekend will be sure to draw crowds. 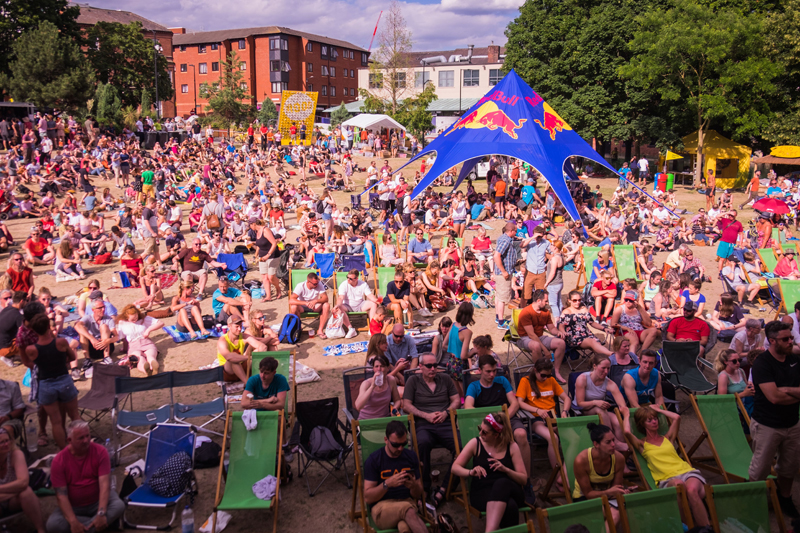 Spectators can also enjoy free goodies and prizes from the BMC stand along with great food, drinks and stalls from other vendors surrounding the Green.

For the second year running the BBC will be broadcasting the Semi-Finals and Finals for the competition. You can catch all the action on the Red Button and streaming services here. 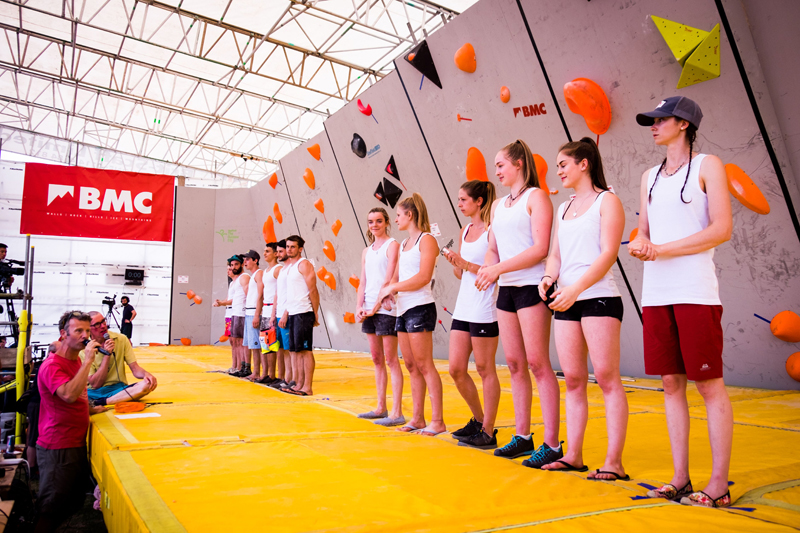 Competitors looks to the Olympics

With the 2020 Tokyo Olympics just a year away, the British Bouldering Championships are a key competition for any of the GB Climbing hopefuls looking to secure their place in the GB Climbing Team and possibly a place in the first ever Olympic Games to have Sport Climbing as a medal event.

This year there are a record number of athletes competing; in total 110 men and women looking to be crowned British Bouldering Champion.

You can find out about more of the competitors on our website here: https://www.thebmc.co.uk/contenders-la-sportiva-bmc-bbcs-2019

More in this category: « Mountaineering exhibition by The Camping and Caravanning Club to display never before seen photographs from the 1930s Tickets now on sale for Women's Climbing Symposium 2019 »
back to top