Two years ago The Last Great Climb completed the trilogy of Alastair Lee's Holywood style blockbuster films with Leo Houlding and team and the death of Sean "Stanley" Leary shortly afterwards brought to an end the most successful partnership in adventure film making. Despite, or perhaps because of, the 1st BritRock Tour there were serious questions as to whether another TLGC was the final big impact, headline, film that would emerge from the Lancashire studios of Posing Productions.

Simply assembling a team as strong, as comfortable together and tight knit as that of Houlding, Leary and Jason Pickles was going to be a major task on its own, never mind finding a project as visually stunning as the trilogy of Baffin Island, the Venezuelan Jungle and Antarctica. After a two year gap, however, Lee is back; back filling a headline slot at Kendal and back with a bang. 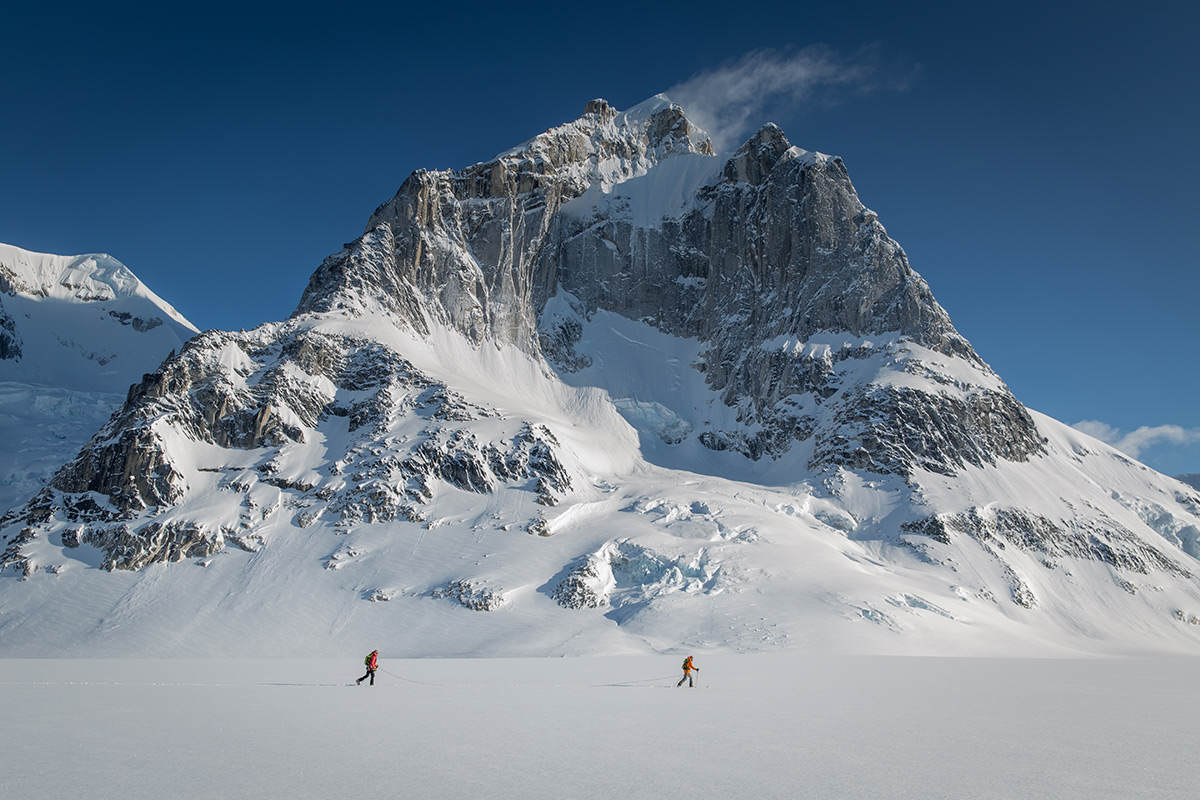 In Citadel the team of Matt Helliker and Jon Bracey take on a remote and unclimbed Alaskan peak and in true Alastair Lee style the outcome is in doubt until the very last day. Filmed entirely in 4K, a world first for an adventure film, the footage is spectacular but unlike the trilogy of Asgard, Autana and Ulvetanna the viewer comes away with more than just the memory of spectacular scenery. Where the trilogy launched straight into the action in Citadel the producers had to first introduce the lead players, giving them back stories and a narrative that would drive a new partnership, to the viewer, through the full 50 minutes. 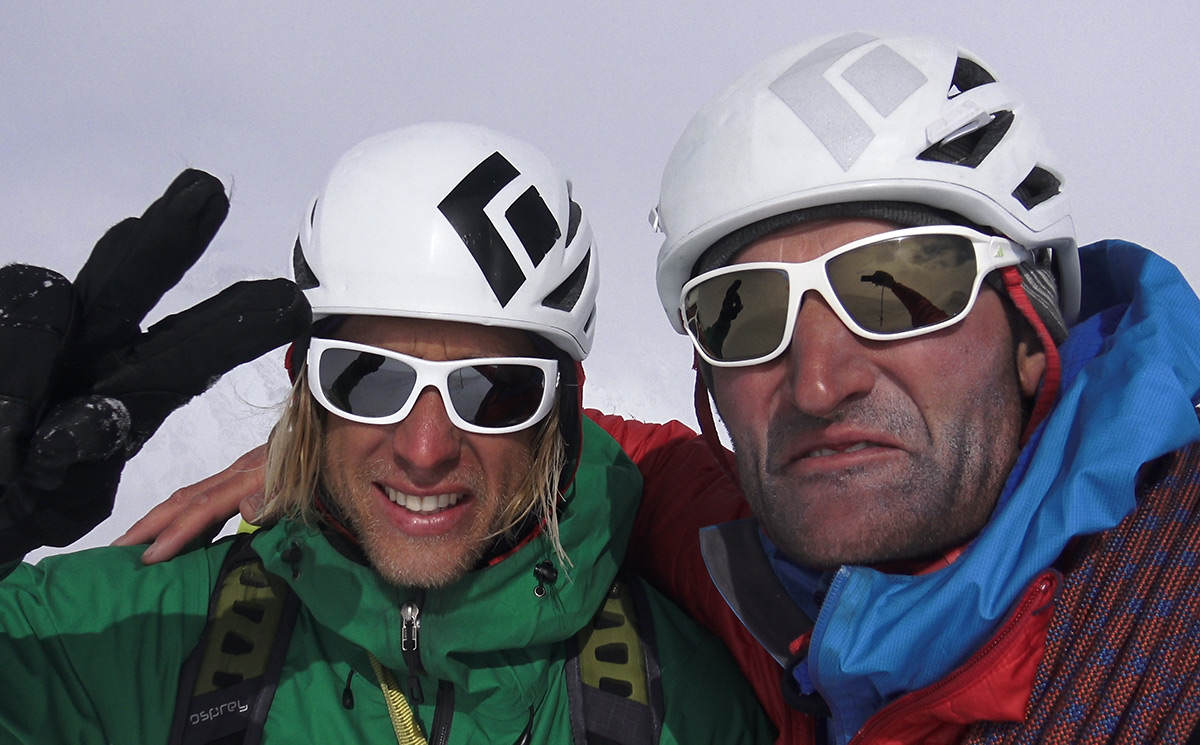 The film starts with building Helliker and Bracey's back story as one of the most unexpected yet successful alpine partnerships the UK has produced. Their contrasting lives in their adopted home of Chamonix allow the viewer to invest in the characters to a much greater extent than in TLGC and Autana. In introducing this new, to the big screen, partnership, Citadel reflects the dynamics of partnerships in a way that every climber will understand and will be able to identify with. The film poses the questions of why they seek out new lines in remote places and examines failure to a degree that Asgard, Autana and TLGC never did. 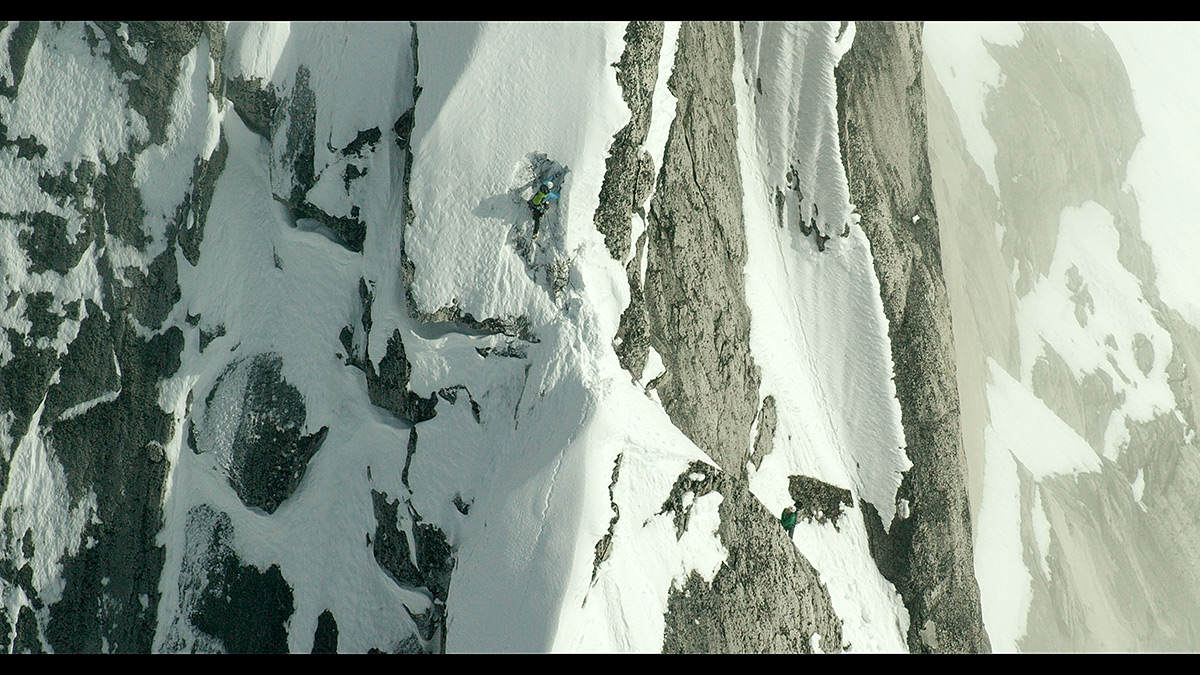 Thanks to the narrative and despite the remote location, there's a feeling of accessibility to the Citadel. It doesn't require the use of Russian Ilyushin transport aircraft or weeks in the Jungle but takes place over a period of just 10 days. In true adventure style the weather and conditions conspire to keep the team off the mountain for days at a time and present challenges that may prove insurmountable, but these are familiar obstacles that any alpinist can identify with. In true alpinist style as one objective falls by the wayside the pairing of Helliker and Bracey grasp at another in a bid to not only rescue the trip but rescue the film too.

In snatching success from the jaws of defeat at the last minute there's all the drama you associate with an Alastair Lee film and as with all his films the visual impact is stunning. The decision to film in 4k is more than justified from the spectacular slow motion of ice crystals shattering and flying away under the impact of an axe to the helicopter footage of the Alaskan wilderness. It's not all high colour, high gloss, imagery though as the team fight with weather conditions that haven't read the script. In Citadel the reality that most climbers and mountaineers face of a time limited trip hanging by a thread on the hope of a weather window 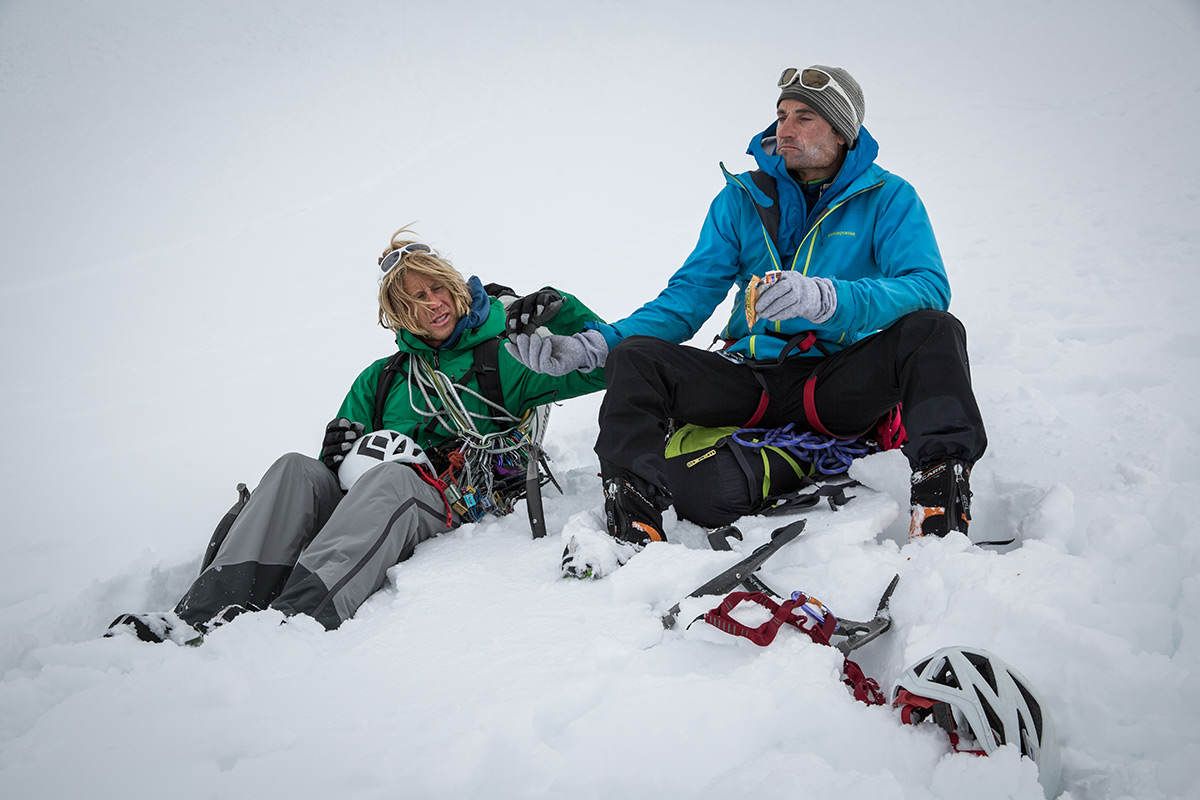 With the Asgard, Autana, Ulvetanna trilogy there was a feeling that the spectacular footage drove the film but with Citadel you get the same image quality combined with a stronger and more achievable narrative. In technical and visual terms the film is up there with the best but in developing the characters the story becomes one that will appeal more to the average climber and mountaineer than the National Geographic audience of TLGC. In technological terms Citadel is a groundbreaking film and not enough credit is given to the quality of footage and editing that goes into Lee's films, but the real highlight is the way in which it deals with the realities of success and failure in a more intimate way than any of his films since Twice upon a Time in Bolivia. I'd say 50 minutes well spent, but with the DVD and digital download launching on December the 1st don't for a minute think you'll only watch it the once.

More in this category: « Wide Boyz II - Slender Gentlemen reviewed Life of a Mountain: Blencathra. An exclusive 1st review »
back to top

MyOutdoors @MyOutdoors
RT @OutsideShop: Along with many businesses the Outside Cafe supports the @MarcusRashford campaign for free school meals for eligible kids…