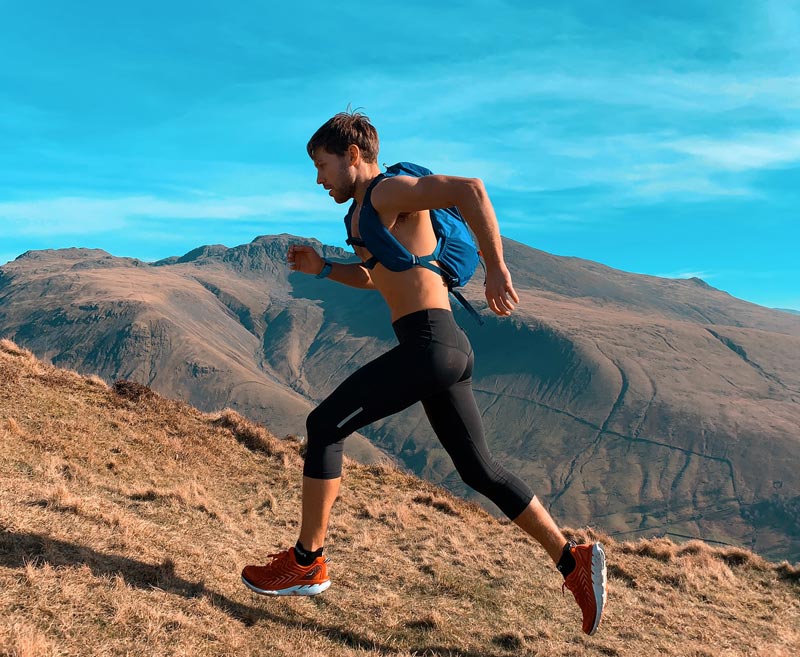 Results showed that compared to placebo shots, those who consumed Beet It improved their muscle power production by a staggering 15-25%. Such findings are highly relevant to trail runners, who require muscle power to run economically at a lower perceived effort and to explosively drive their legs from the ground when tackling hills.

Jonathan Cartwright, Beet It Sport specialist, commented: “These results are very exciting! - trail runners would typically train for 6-7 weeks to achieve a 25-30% improvement in muscle power output, so it is remarkable that a similar improvement can be achieved from drinking just two of our little Nitrate 400 shots 2.5hrs before training – they say you can’t buy more power, but you can now!”

Beet It Sport shots are used by leading research teams worldwide investigating the performance benefits of using beetroot juice as a natural source of nitrate supplementation. This is because they deliver a consistent standard dose of 400mg naturally derived nitrate and because Beet It can also supply a nitrate depleted “placebo” to enable high quality double blind research to be achieved.

Further information on Beet It Sport can be found at www.beet-it.com

More in this category: « Dragon’s Back Race gets longer and tougher with sixth day and Cardiff Castle finish
back to top